Top priority lies with delivering measurable and tangible value added services to our clients. Each investment is treated as a commitment guaranteeing long-term sustainable value for our clients, combining outstanding services with emerging technology. 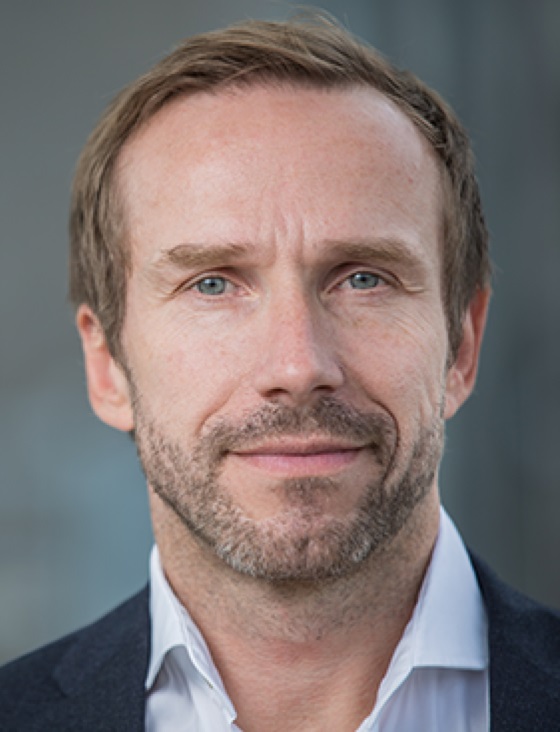 Ralf is managing partner of managetopia and ultimately responsible for technology, sales and marketing. For our clients he works in an active role as a consultant and project leader. With Ralf’s wealth of experience over the years he has developed and deployed countless projects for different industries worldwide. He is a certified expert in software engineering and project management. 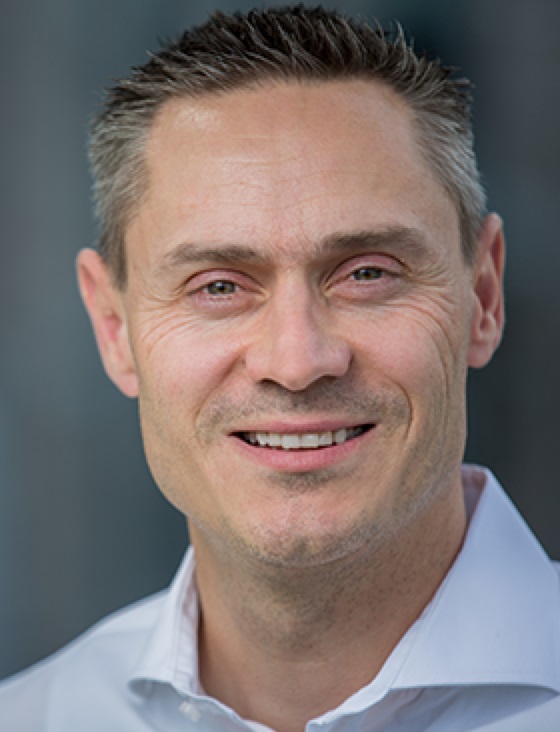 Gunter is managing partner of managetopia and ultimately responsible for finance, strategic planning and business development. Gunter is a certified expert in the areas of process optimization, complex data analysis, simulations as well as standardized and customized BI solutions. He offers clients conceptual and technical support in process optimization and change management processes.

Our first course of action is to analyze the current situation and identify and discuss the underlying problem. Next, a list is compiled with alternative solutions and together we will decide which solution will best meet the client’s needs, factoring in external aspects.
This way effective deliverables and long-term client satisfaction is guaranteed.

Initiate documentation and assessment of the issue in a workshop held over several days. Draft of project scope, outlining the first implementation phases. Draft of preliminary proposal.

Development of a test environment. Step by step implementation and testing of the application. Execution of various predefined test scenarios.

Full details about our philosophy, approach, information about
key business cases, insights into our portfolio and key skillsets
applied are all listed in our brochure. Happy Reading!

BCG has been working with managetopia for multiple years. We are always impressed with the flexibility and ability to integrate into our teams. The broad spectrum of technologies used and the ability to find pragmatic solutions clearly stand out.

Interested in our portfolio? Project Inquiry? Questions related to an upcoming project?
We will find the best course of action and suitable solution to transform your business.